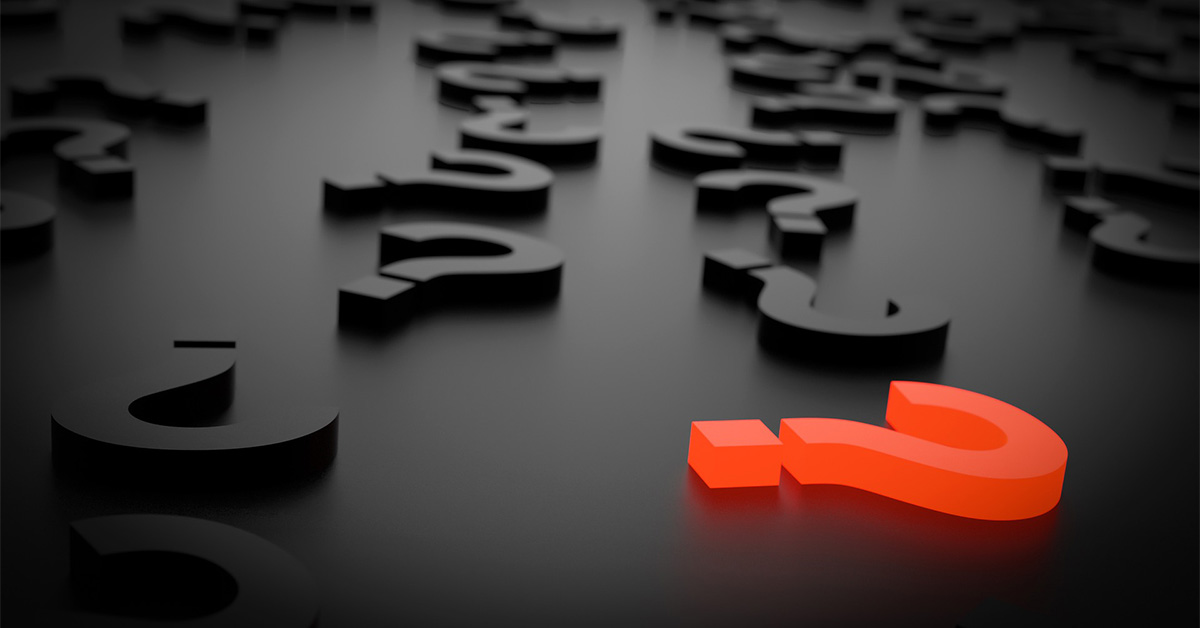 Our Eight Herb Formula is the AUTHENTIC Essiac Recipe Approved by Rene Caisse and Dr. Charles Brusch. It was passed down by his company directly to ours. We use 20% of the Sheep Sorrel root for maximum benefits.

Our intention is to provide you with clear, accurate and honest information in regards to the difference between the two so that you can make an informed decision when purchasing the product.

It is important that you use a legitimate company when purchasing essiac. We are the real deal. We are directly linked to the founders of this authentic product providing organic herbs made using the original recipe.  Dr. Brusch's eight herb formula was passed down to us and we have changed nothing.

IS THE 4 HERB FORMULA THE ORIGINAL ESSIAC?

Some companies that sell the four herb formula claim to have the original formula; this is partially true. However, that is only half the story of essiac. The first four herb formula was made up of Burdock Root, Sheep Sorrel, Slippery Elm and Turkish Rhubarb Root.  It was found to work but not sufficiently on a great many people. Furthermore, one of the herbs was intended to be injected. Further research and experimentation were needed which, after several years, led the founder of essiac to this eight herb formula.

Our eight herb formula is the original four herb formula with the added four herbs: Blessed Thistle, Red Clover, Watercress and Kelp. It is proved to be far superior to the four herb formula. This recipe was meant to be taken orally by using powdered herbs and made into a tea. This method yielded the BEST results since it created the most potent and effective form.

So yes, a four herb formula was an original version of essiac, but this was before it was perfected. Our eight herb formula is the same AUTHENTIC Essiac  approved by its founder Rene Caisse, and Dr. Charles Brusch. I guess you could say this is the original eight herb formula, proven time and again in clinical trials to be far superior to others.

Our mission is to make this tea affordable to those who need it therefore our prices reflect this mission. We make it affordable to everyone because we CAN. We are providing herbs which are not incredibly expensive so why would we charge a huge amount to the consumer? Our primary goal is to get you healthy and stay healthy; it is not high profits. That is our mission. Period.

So, if a company is charging very high prices for essiac, you must ask yourself, why?

click here to view our prices and order page

If you are interested in an alternative treatment to your illness, there are 5 key, very important factors when considering essiac tea.

It is thought that essiac was used by Native Americans for the purpose of treating various maladies. Rene Caisse, a nurse, was given this formula by one of her patients who was using it to treat her own cancer. Although her cancer was improved, this version of the formula did not help a good many others who tried it.

Modifications to the Formula had to be Made

After many years of research, doctors eventually developed an injectable version of the formula which proved to work better. All of this information has been documented in testimonials written by Rene Caisse as well as signed papers by staff physicians.

After several attempts by Rene Caisse and Dr. Brusch’s brother to get permission for doctors to inject the authentic formula, the Canadian Government denied their requests. The Canadian Ministry of Health had strict rules regarding injectable medications.

Rene Caisse refused to give up. In 1959, she and Dr. Charles Brusch of the Brusch Medical Center in Cambridge, Massachusetts set out to create and oral version to be taken in tea form, since there were fewer government regulations for this form. The four herb formula was never meant to be taken orally.

After further research, an oral essiac formula was developed that contained eight herbs, including the four herbs from the formula that was designed to be injected. Exclusive rights to the formula were left to Dr. Charles Brusch in 1977 (a year prior to Rene Caisse's death). This formula was proven to be the most effective formula to date.

Although Dr. Brusch and Caisse experimented with other forms of essiac such as tablets and tinctures, nothing proved as effective as the tea form (sometimes referred to as the juice form).

Rene Caisse passed away in 1978, and Dr. Brusch passed away in 1993. The eight herb formula that was found to be superior in the Brusch clinical trials is the most effective form of essiac tea available and THIS is what we provide. If you are going to use this remarkable tea, we hope you use the best available.

Disclaimer: Essiac is not FDA tested and has not been FDA approved as a treatment or cure for any health problem, including cancer. We do not represent it as such on this site. You must determine whether essiac is a treatment method you should pursue. We have provided accounts of actual users of essiac. We believe that our formula is the most effective essiac formula being sold in the world, and that our essiac tea ingredients are of the highest quality. However, we do not endorse anything on this site as medical fact.